Get ready to be a connoisseur, because after you read these oyster facts, you’ll be able to impress your savviest friends and family with your oyster information. You might even change the way you eat oysters and enjoy flavors you never knew were there.

Stop by our Gulf Shores or Mobile restaurant to get the freshest Gulf oysters available! 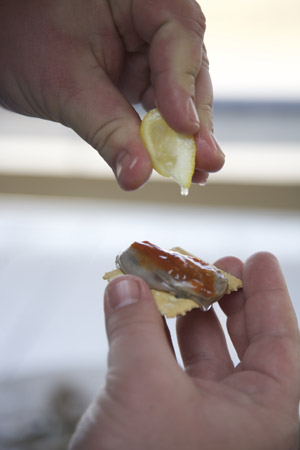 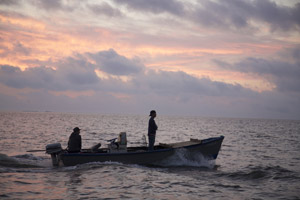 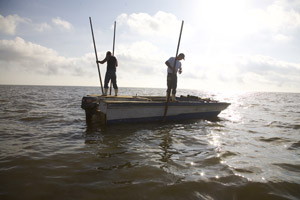 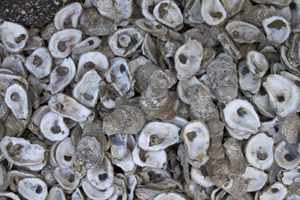 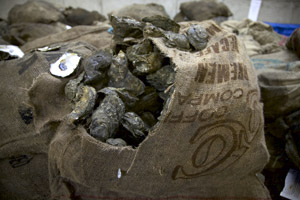