The Original Oyster House Restaurant is the dream of enthusiastic entrepreneurs, Joe and Mary Lou Roszkowski and David and Jane Dekle. Their successful seafood restaurant partnership began in 1982 when Joe was executive chef at the Gulf State Park in Gulf Shores and David worked for Fruit Distributing. Their business relationship culminated into one of the most successful and longest-running seafood restaurants in South Alabama.

In May of 1983, the Original Oyster House opened its doors in the Bayou Village Shopping Center in Gulf Shores with sixty seats and ten employees. After expansions in 1986, 1996 and 2012 it now seats 300 and employs 130 people. Not only is it the oldest seafood restaurant on Pleasure Island, it is nestled in the Original Oyster House Boardwalk the area’s oldest specialty shopping center which they purchased in 1996. They also purchased an additional lot in 2004 for much needed parking.

With the success of the first restaurant, a second was opened on the Mobile Bay Causeway in 1985 with eighty seats. Expanding over the years, today the Original Oyster House includes a gift shop, boat dock, 300 seats, conference room and a full service banquet room that seats 100 people. 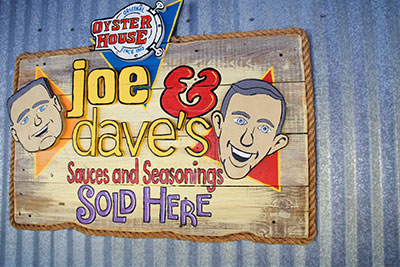 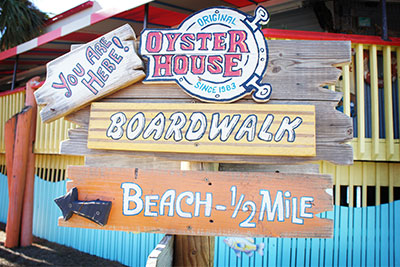 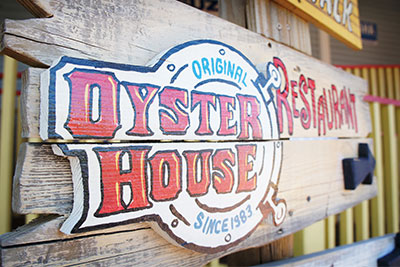 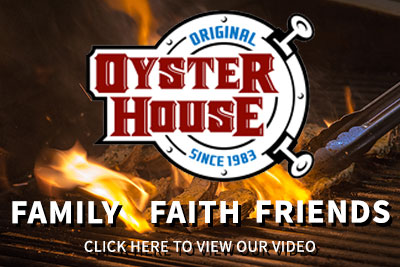