Our readers have spoken! Allison Law, the managing editor of Alabama Living, has just announced that The Original Oyster House was voted best seafood restaurant for 2017.Alabama Living is the official publication of the rural electric cooperatives of Alabama and has a circulation of 420,000 printed copies monthly which are mailed statewide.

“Each year, Alabama Living runs a Best of Alabama contest. Readers submit their favorites and one of our categories this year was best seafood restaurant. It isn’t multiple choice; readers had to write in their choices. The Original Oyster House received the most votes among the restaurants submitted,” stated Law.

“What a great honor to be chosen as the best seafood restaurant by folks statewide. This year has been incredible after winning Alabama’s Gold Retailer of the Year awarded by the Alabama Retailers Association last month,” said Bud Morris, general manager of the Gulf Shores Original Oyster House. 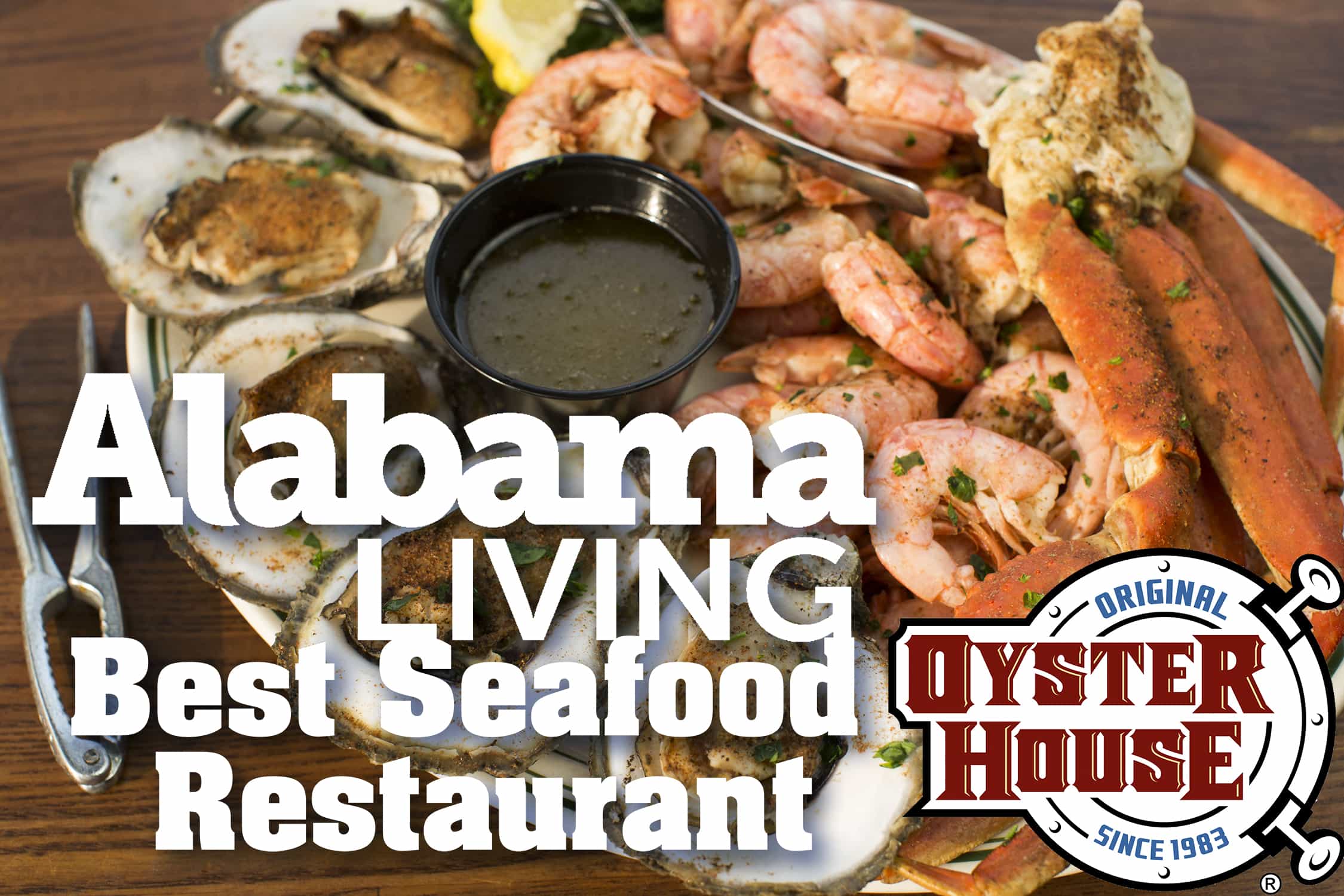 COVID-19 NotificationHow We Keep You Safe