Christmas arrived early for David Dekle, founder of the Original Oyster House restaurants and Cecilia Mace, marketing director, Original Oyster House restaurants, when they were presented the 2018 Gardberg Awards by Shearie Archer, executive director of Ozanam Pharmacy. The award recognizes members of the community who support Ozanam Charitable Pharmacy’s mission of providing medication to the poor and uninsured. The award was named after Jonathan Gardberg, an attorney who exemplified the spirit of the pharmacy’s namesake Frederick Ozanam. Like Ozanam, the founder of the Society of St. Vincent De Paul, Gardberg strongly supported the sick and disabled.

“Jesus said, I come not to be served but to serve. Ozanam Pharmacy does just that,” said Dekle accepting the 2018 Gardberg. “You guys do so much for the community and live service. You are not looking for accolades. You are humble. Thank God for you.” 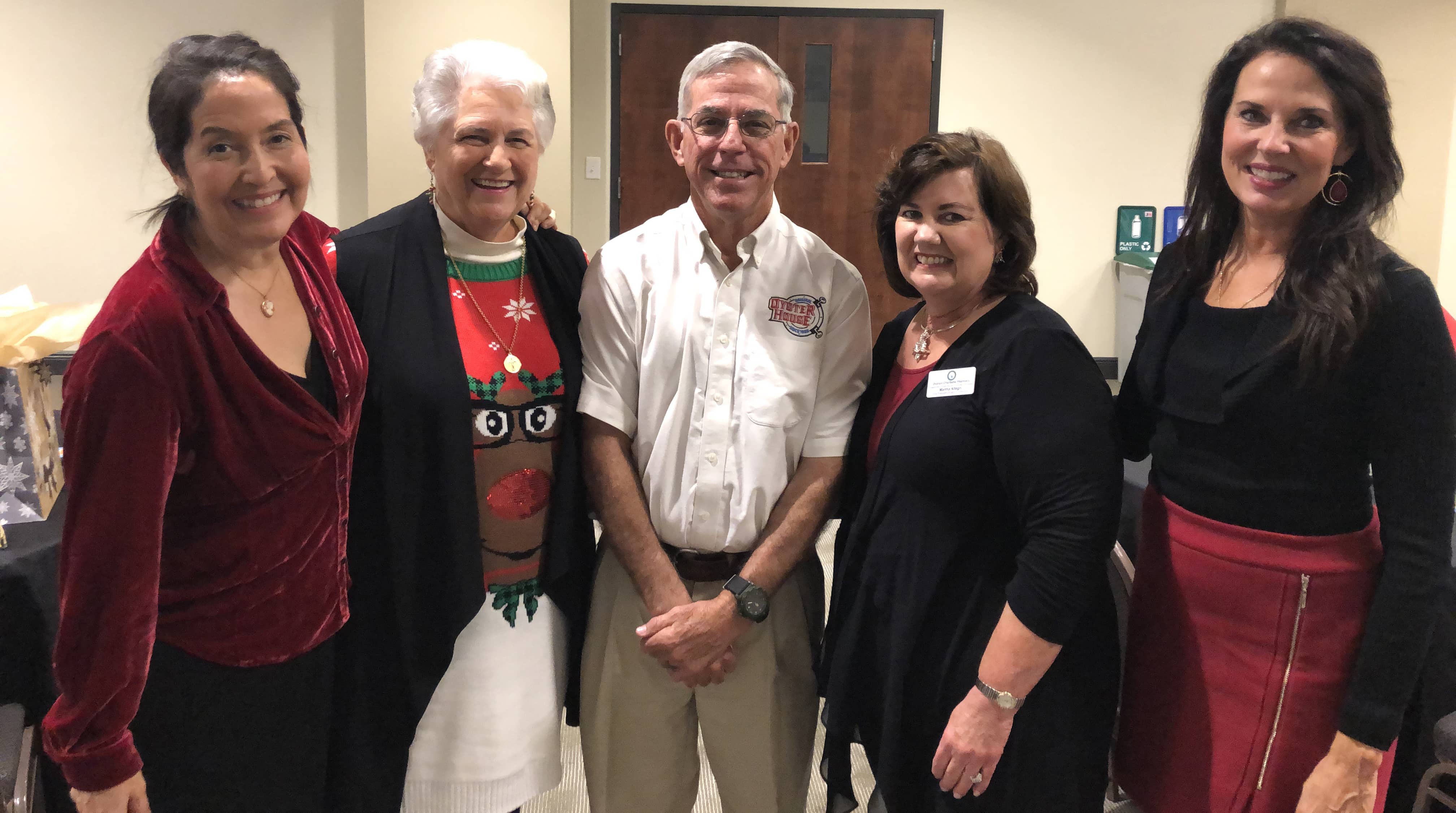 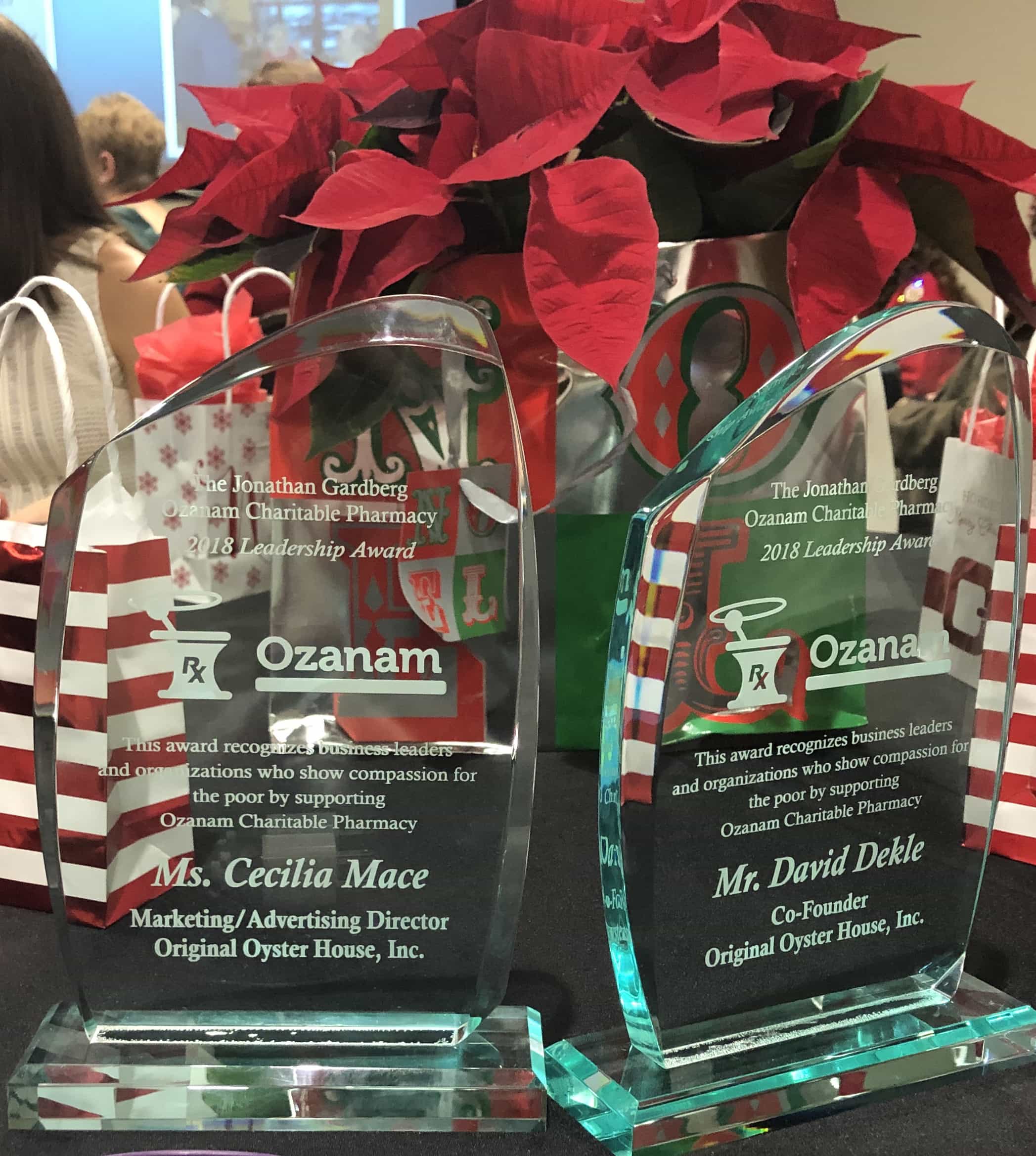